Gregg was born in Jacksonville, Florida in 1965, the product of an affair his mother had with the next door neighbor. Not surprisingly, his mother divorced his “birth certificate dad” 6 months after he was born and moved to Atlanta to raise Gregg and his three siblings as a single mother.

From the age of 5 Gregg felt “different” from other boys and shied away from them in favor of spending time alone or with girls. Although she loved him, Gregg’s mom spent much of her single life working to support the family and fighting depression and addiction, leaving little time or ability to parent him. As a result, Gregg looked to broader society norms as expressed through television and school experiences to determine what is right and wrong, acceptable and unacceptable.

This became problematic when Gregg began to realize his attraction to other boys around the age of 6, culminating with a huge crush on a boy in 5th grade. Without anyone to teach him otherwise (this was the mid 1970’s) Gregg internalized society’s messaging around homosexuality: being gay was wrong, shameful, and boys that like others boys are not real boys, they are “less than” real boys.

Throughout the remainder of his childhood and teenage years Gregg struggled to cope with his sexuality internally while trying his best to appear straight to others, often unsuccessfully. One moment in particular was pivotal.

While in 8th grade, Gregg was sitting in the hallway outside of class when a boy walked by that Gregg was attracted to. As he passed, the boy noticed Gregg’s not so subtle adoration, glanced down at Gregg and without missing a step uttered just one word…. “Faggot”, and kept on walking. At this moment Gregg experienced the feeling of attraction and the feeling of shame simultaneously. Without a healthy way to process this confusing experience, the feelings of arousal and shame became fused. Always feeling shame while aroused eventually led to being highly aroused while feeling ashamed.

Coming out after college, although a liberating experience, did not alter this shame/arousal sexual template which led to some painfully negative choices in Gregg’s romantic life. After many years of counseling and spiritual growth, Gregg managed to turn his life around and is happily partnered.

Currently Gregg is seeking to do what he can to ensure others struggling with alternative sexuality or gender identities outside of society’s norms, can avoid his same troubles. Alternative Perspectives hopes to be a safe haven to those who continue to suffer while working on a broader level to deconstruct society’s rigid gender roles, which he feels are at the root of the problem. 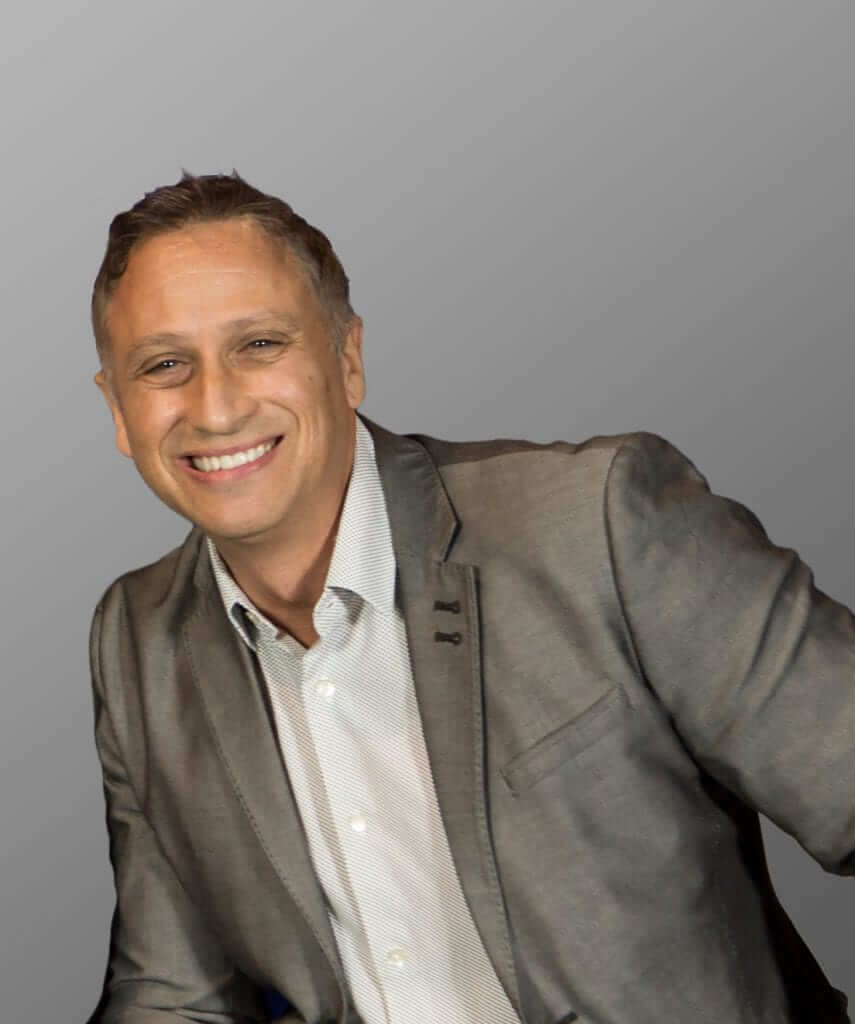 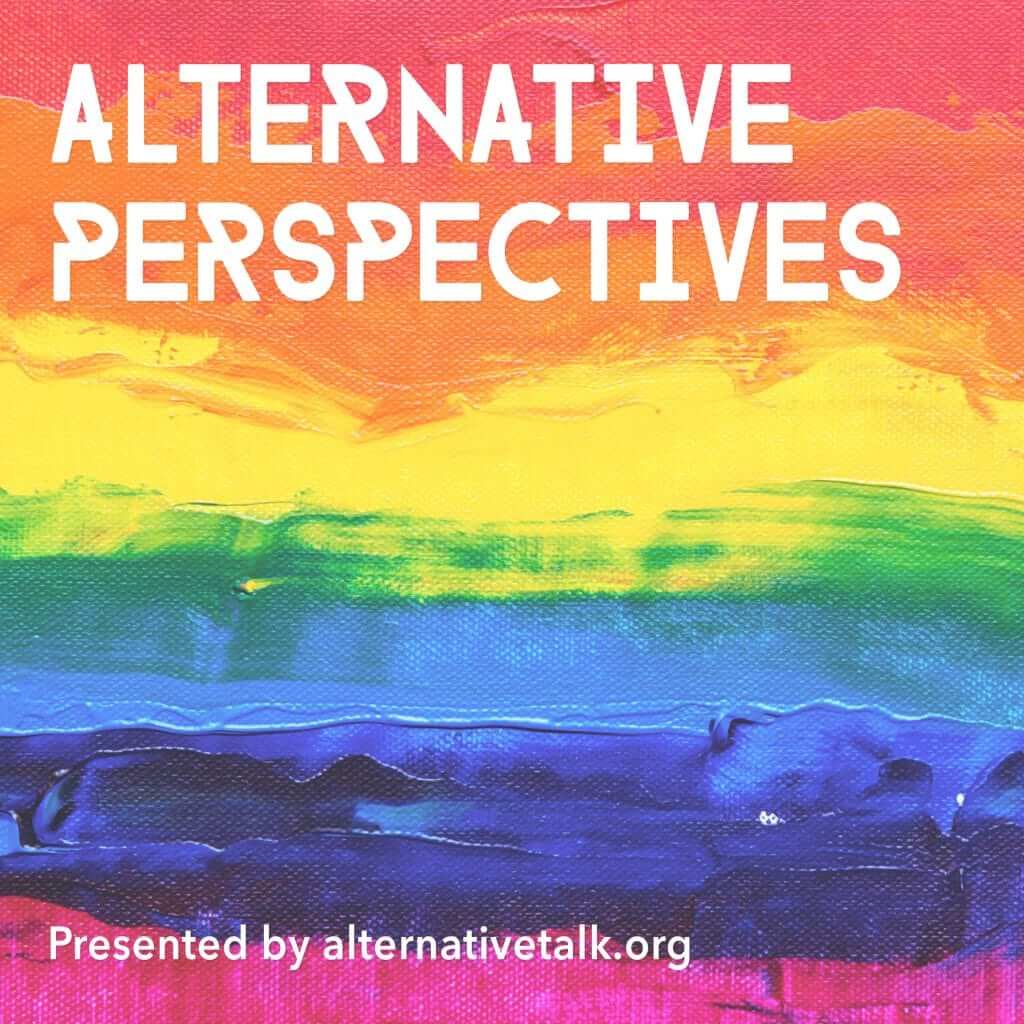